Email
By Text
Be Social
Save
ImagesMap

Go to image in carousel

Go to image in carousel
PreviousNext
Email
By Text

8.14 Acres bordered on 2 sides by The Villages, mixed use development. Water and sewer nearby. Existing home on the property of no value. Adjoining 6.6 acres also available for sale, asking $1,100,000, mls# G4854894. The Villages consistently ranks as a very high growth area. The US Census ranked The Villages as the fastest-growing U.S. city for the second year in a row; The Villages has more than doubled in size since 2010: There was never any doubt, but The Villages officially rounded out the decade as Americas fastest-growing area. Census Bureau data released in March 2020 shows that The Villages metropolitan statistical area added nearly 40,000 people between April 2010 and April 2019, 132,420.

Learn More About This Property 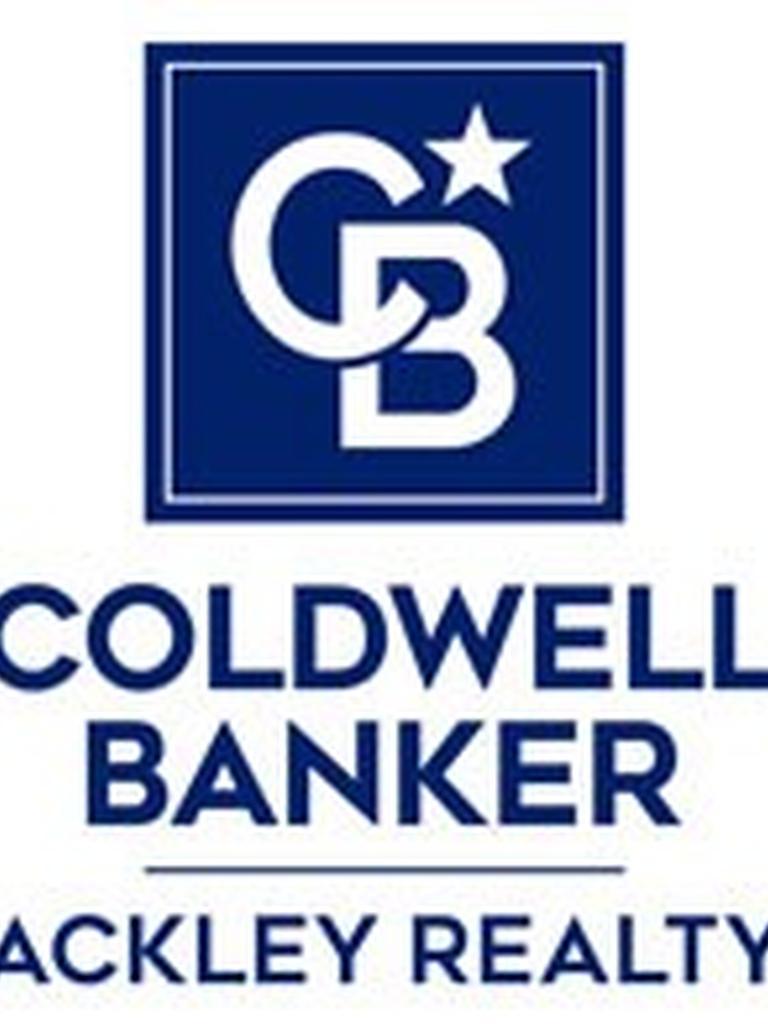 MLS Internet Data Exchange (IDX) information is provided exclusively for consumers’ personal, non-commercial use and may not be used for any purpose other than to identify prospective properties consumers may be interested in purchasing, and that the data is deemed reliable but is not guaranteed accurate by the MLS.